Senior Broker Mason Hezner negotiated two transactions in the O’Hare submarket. He represented the buyer, Cloud 9 Limos Inc., and the seller, a private investor, in a 10,000-square-foot building acquisition at 1280-1290 Louis Ave. in Elk Grove Village. The building has two units.

Hezner also represented the owner, MJA Capital LLC, in selling an 8,200-square-foot building at 10359 Franklin Ave. in Franklin Park. Hezner had sold the building to MJA Capital in 2015 as an investment and it substantially increased in value during the past seven years.

The buyers, private investors, were represented by Tom Gath of Newmark.

Also, Broker Collin Tyrrell represented the seller in a 6,750-square-foot building sale at 704 Magna Drive in Round Lake. The building attracted multiple offers and sold for $450,000, which was more than the asking price. The buyer was Round Lake Pallets, which is adding a new location near its headquarters. 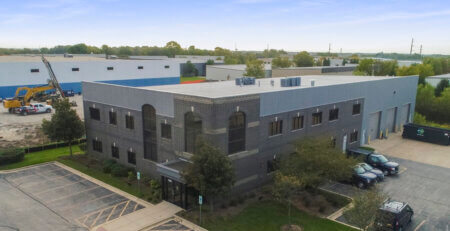 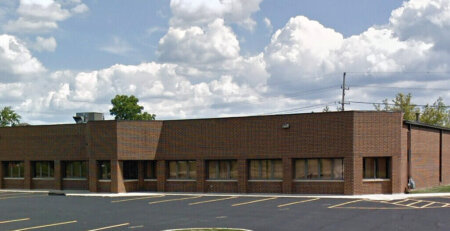 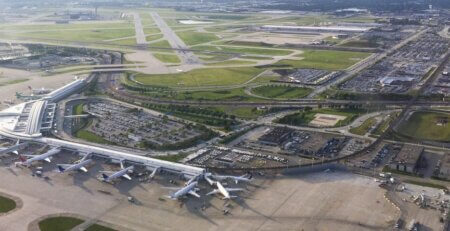 March 6, 2022 -- Chatter about the current state of the suburban industrial... read more

LOMBARD, ILL. — Brown Commercial Group has arranged the sale of a... read more