The buildings at 5275 S. Archer and 460 W. 53rd Street, made up of 43,382 square feet and 52,948 square feet, served as the headquarters for the family-run Chicago business, which manufactures and distributes old-world sausages and deli meat globally.

Bobak Sausage sold the buildings as part of a broader realignment of its real estate needs. It is expanding part of its business and relocating it into a new 80,000-square-foot space at 4550 W. Jackson Boulevard in Chicago. 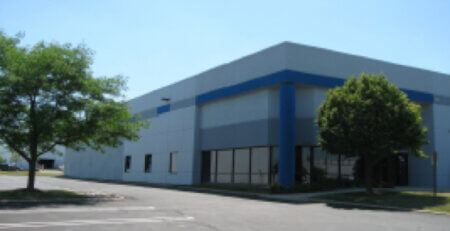