The growing packaging and container company is expanding its space from a previous 20,000-square-foot location in East Dundee.

The Crystal Lake location is a multi-tenant industrial and manufacturing facility with 24-foot clear height ceilings, a large truck court, and ample parking for employees. Fox Valley Container plans to move into its new space this month.

Fox Valley Containers started in 1986 as a manufacturer of paint cans and expanded to include an extensive line of specialty packaging and containers. During the 1990s, the company added warehouses in Kalamazoo, MI, Detroit, MI, and Hastings, MN, in the Twin Cities region to service its Midwest customer base.

“Fox Valley Containers is a tremendous success story, having added several product lines and three new warehouses since its beginning in 1986,” said Dan Brown, principal and president of Elk Grove Village-based Brown Commercial Group. “The company initially focused on the Elgin market for its new location, but we were able to secure a rental rate in Crystal Lake that was $1 per square foot lower. ” 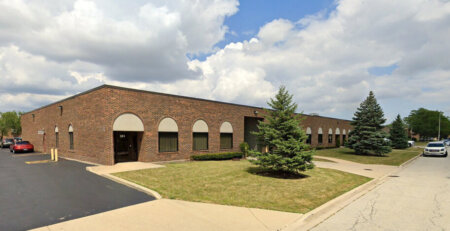 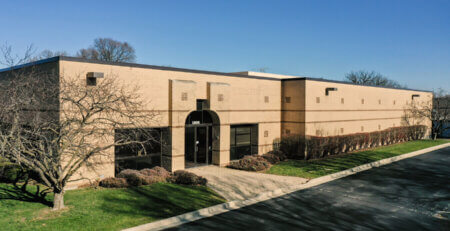 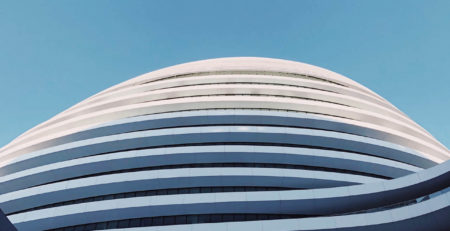 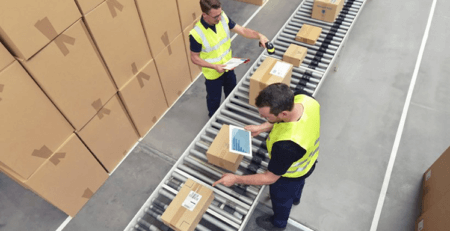 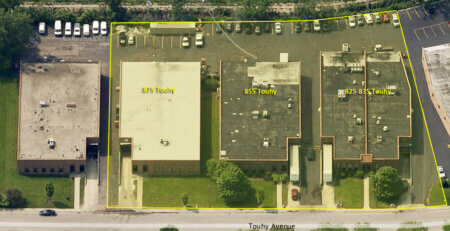